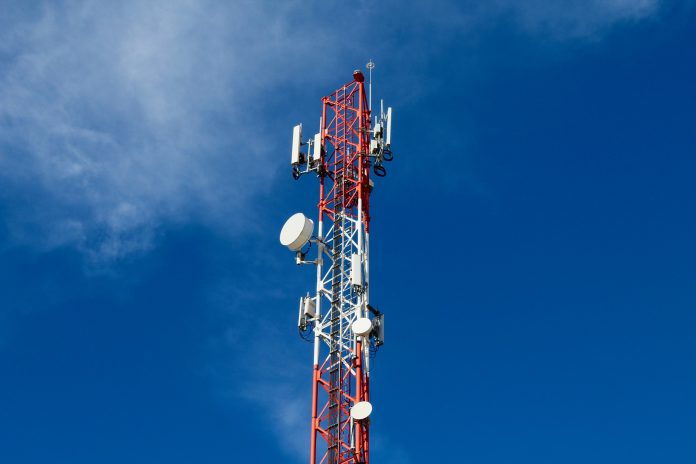 5G performance is dependent on spectrum. Indeed, the spectrum a user receives, is dependent on the smartphone they own. Specifically, each smartphone supports different spectrum bands. Additionally, the carrier that the user is with, such as AT&T, Verizon, or T-Mobile also has access to i) different spectrum bands and ii) amounts of that spectrum, known as bandwidth. These carriers make this spectrum available to their subscribers, which, in turn, drives 5G performance.

Below, we discuss the three key types of 5G spectrum, being low-, mid- and high-band. Additionally, we outline which spectrum bands can be used in the latest 5G-capable smartphones. Furthermore, we provide a breakdown of which U.S. carriers (i.e., Verizon, AT&T, and T-Mobile) have the strongest spectrum holdings. Finally, we detail how spectrum ties into a greater need for digital infrastructure.

What is Spectrum and Why is it Important?

Spectrum is the lifeblood of the wireless industry. In order to build a fully operational 5G network, United States carriers need to have three layers of spectrum. Specifically, these include low-, mid- and high-band. Low-band is typically the first layer of deployment, as it provides much better coverage than mid- and high-band frequencies. Low-band is comprised of 4G/LTE frequencies that are re-farmed to be used in 5G through dynamic spectrum sharing. In the middle, are mid-band frequencies, which are sub-6 GHz, and include 3.5 GHz, a global standard. Finally, high-band spectrum comprises ultra-wide frequencies that are typically 24 GHz and higher.

Ultimately, all frequency bands will be part of 5G. Indeed, this means that United States carriers will be able to leverage their full spectrum portfolio and coverage capabilities. Carriers will have to combine their low-, mid- and high-band spectrum in order to deliver users the performance that they expect. Whether it is for video streaming, autonomous vehicles, or advanced enterprise use cases.

The combined channels of low-, mid- and high-band spectrum together form what is known as a “layer cake”. Specifically, the layer cake is critical for the type of 5G services that customers can use on a ubiquitous basis nationwide, in urban, suburban, and rural environments. Indeed, it is the combination of low-, mid- and high-band spectrum that enables more capacity and an increase in speeds for customers.

For nationwide coverage of the United States, the only way for carriers to implement 5G is through the layer cake approach to spectrum. Firstly, low-band covers broad geographies and penetrates buildings well. Secondly, the populous areas use mid-band. Thirdly, when it becomes very dense, high-band (or millimeter wave / mmWave) spectrum covers areas such as inside stadiums and event locations.

5G Spectrum and Performance for Users

The 5G performance that users receive depends a lot on what signal (or spectrum) their 5G phone runs on.

Higher frequency bands are characterized by signals that have higher capacity. This means that a higher amount of traffic / data can be transmitted. However, the downside is that these higher frequency signals travel shorter distances.

Lower frequency bands are characterized by signals that have lower capacity. This means that a lower amount of traffic / data can be transmitted. However, the upside is that these signals travel longer distances.

High-band spectrum typically ranges from frequencies of 24 GHz to 40 GHz. Coverage is more limited in high-band, as this “millimeter wave” spectrum has limited propagation. Indeed, high-band signals do not travel much more than 500 to 600 feet away from a small cell node.

Specifically, high-band does not travel very far because the signal gets easily absorbed or scattered by obstacles. For example, even if the user is standing close to the node, where the signal is broadcast from, such as only a couple hundred feet away, there can be some degradation because high-band signals only travel well within direct line-of-sight. Obstacles like trees, walls, buildings and even raindrops in the air can block and disrupt the high frequency signal.

Latency for high-band is ultra-low, allowing for 5G’s promise of 5 milliseconds over-the-air latency. Indeed, latency in high-band is much lower than to mid- and low-band frequencies.

Mid-band spectrum typically ranges from 1 GHz to 6 GHz, and includes frequencies such as 3.5 GHz, a global standard. Importantly, mid-band is a mixture of coverage and capacity for 5G services. Specifically, this means that mid-band has fast speeds and good transmission distances. Indeed, mid-band works well in cities, but is not as effective for rural coverage.

Low-band spectrum typically is less than 1 GHz, and includes frequencies such as 600 MHz, 700 MHz, and 850 MHz. Importantly, low-band signals are the foundation of the 5G network. Coverage in low-band is wide, as signals can penetrate obstacles such as walls, in the way that light goes through glass. Indeed, low-band provides better 5G coverage in buildings.

Capacity in low-band 5G allows for higher speeds than 4G / LTE. However, it provides only moderate capacity relative to mid- and high-band frequencies. Indeed, low-band capacity helps to support massive scale Internet of Things services, which are not as bandwidth-intensive.

Latency in low-band is higher compared to both mid- and high-band frequencies.

The four largest holders of spectrum in the United States include Verizon, AT&T, T-Mobile, and DISH Network. Indeed, DISH Network owns Boost Mobile and is building a new facilities-based 5G network. Furthermore, companies including U.S. Cellular, Comcast, SiriusXM, Charter, and Cox also own spectrum, but their holdings are much smaller than these four large carriers. Therefore, below we focus on a high-level overview of the low-, mid-, and high-band holdings of Verizon, AT&T, T-Mobile, and DISH Network.

If you want more detail of each carrier’s precise spectrum holdings by individual band then please checkout our product “United States Carriers – Spectrum Holdings“. In this document, it provides you with the raw spectrum data. For example, that T-Mobile owns a 31 MHz block of spectrum in the 600 MHz band.

Below, we focus on this high-level overview of the low-, mid-, and high-band holdings of Verizon, AT&T, T-Mobile, and DISH Network. Note that spectrum holdings represent the weighted average holdings in MHz for each carrier.

Key Takeaways from the Spectrum Holdings of U.S. Carriers

In addition to AT&T’s weakness in spectrum holdings, the carrier also has issues from a corporate perspective. Indeed, AT&T as a company has a significant amount of debt and other declining business lines such as video services through DIRECTV. In turn, this financial position makes it difficult for AT&T to buy more spectrum licenses.

Secondly, DISH intends to build a “real” 5G network, which will comprise 50k tower sites. DISH estimates that it will cost $10 billion to build-out its greenfield 5G wireless network.

Thirdly, DISH has a 7-year mobile virtual network operator (MVNO) agreement, on T-Mobile’s network. Indeed, this allows DISH’s wireless customers to roam on the T-Mobile network for the next 7 years, before DISH even has to start using its large spectrum holdings.

If you are serious about wanting to get detailed background about the 5G plans of Verizon, AT&T, T-Mobile, and DISH Network, then we recommend checking out our eBook titled the “Geniuses Of 5G”. This eBook gives readers access to the ultimate behind-the-scenes look at the 5G industry. Specifically, by unlocking the most valuable stories, secrets, and case studies directly from 10 of the most successful 5G corporate executives and industry leaders. These insights are taken from the current and former Chief Executive Officers of Verizon, AT&T, T-Mobile, and DISH Network.

When antennas are brought from a high-point to a low-point, it reduces the size of the coverage area, which explains the relevance of small cells. Indeed, small cells are used to broadcast the frequencies for high-band spectrum in dense urban areas.

Smaller antennas are placed at lower heights and are used to deploy millimeter wave spectrum through these small cells. Specifically, these small cells are deployed on city infrastructure such as streetlights, utility poles and the sides of buildings. 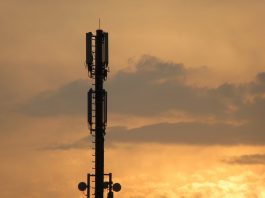 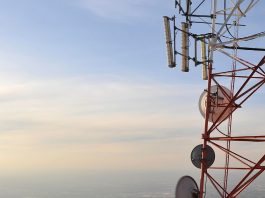 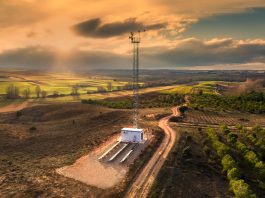 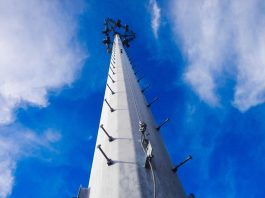 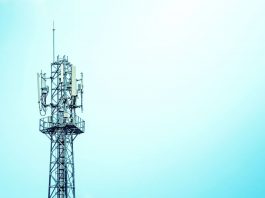 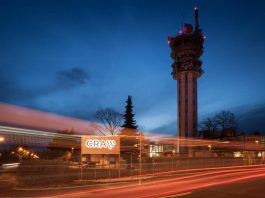